It’s a state of being dual, if there are two sides to a coin, metaphorically speaking, there’s a duality. We often found it in our daily life, peace and war, love and hate, up and down, black and white are considered as duality. Like looking at yourself in the mirror, you see someone or something in it but you’re not quite sure if it’s real or not. It’s between two separate things. A human being consists of Mind & Soul, sometimes the mind is a rigid, fixed thing. It doesn’t always connect with the soul.

Desire, Sometimes you have to choose, follow your Mind or follow your Heart. The mind controls the body, but that the body can also influence the otherwise rational mind. Such as when people act out of their desire. This is the birth and re-birth of our latest sandals collection, the birth of Umbra, Manic & the re-birth of Celtic. Duality leads us to our first phase: Alias. 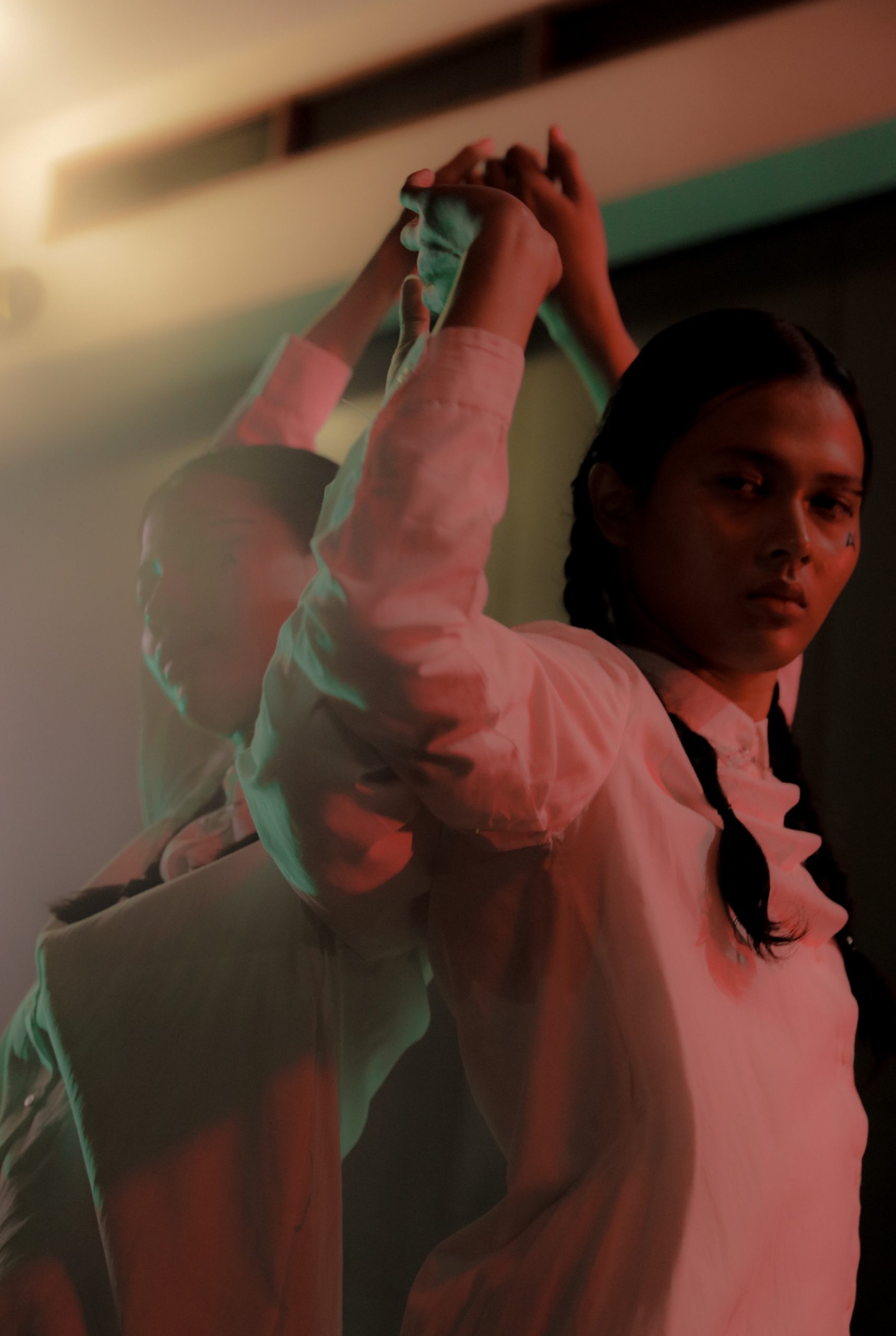 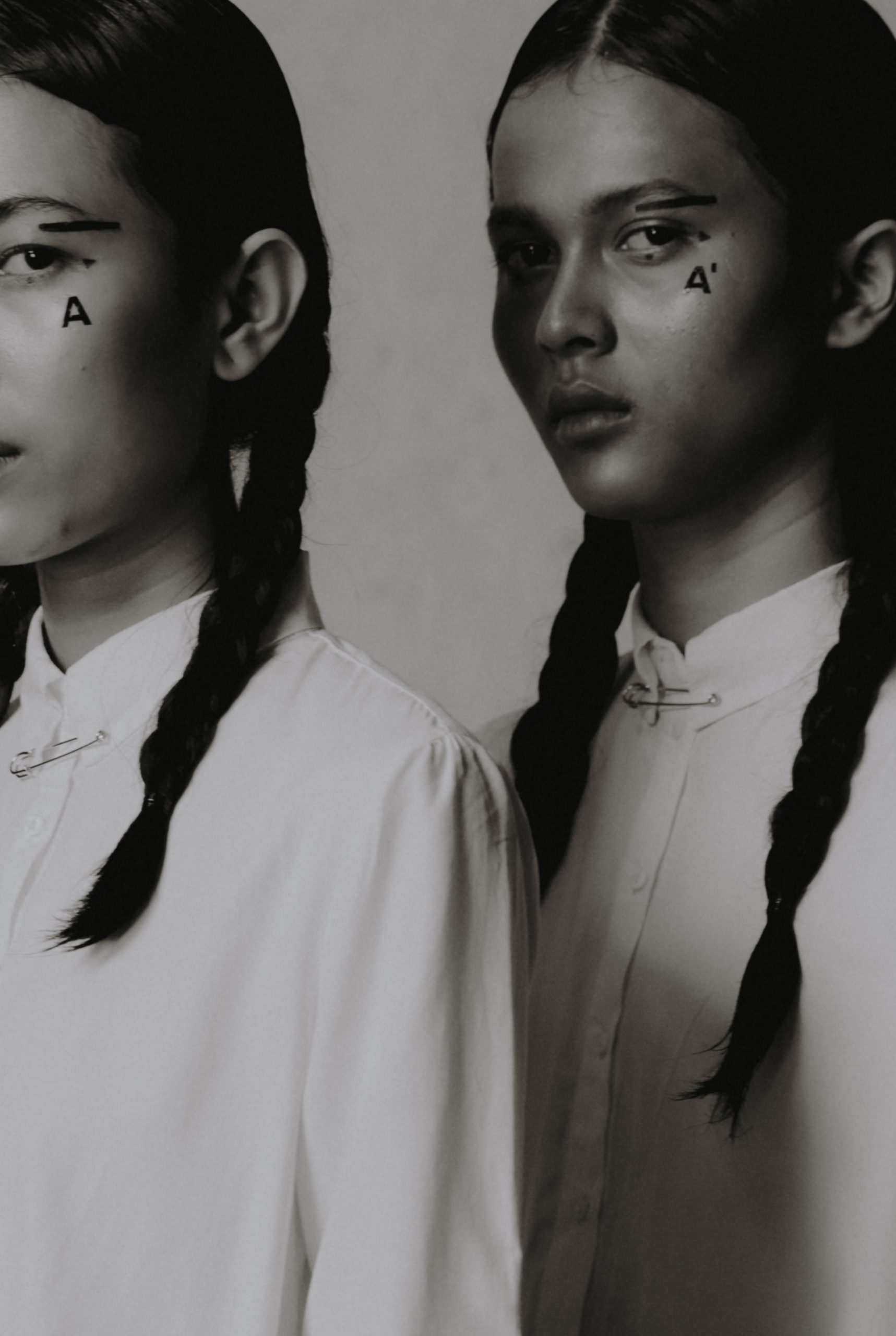 The mind and body problem concerns the extent to which the mind and the body are separate or the same thing. The mind is about mental processes, thought, and consciousness. The body is about the physical aspects of the brain-neurons and how the brain is structured. Human beings are material objects. We have weight, solidity, and consist of a variety of solids, liquids, and gases. However, unlike other material objects (e.g. rocks) humans also can form judgments and reason their existence. In short, we have ‘minds’. Typically humans are characterized as having both a mind (nonphysical) and body/brain (physical). This is known as duality. Duality is the view that the mind and body both exist as separate entities. 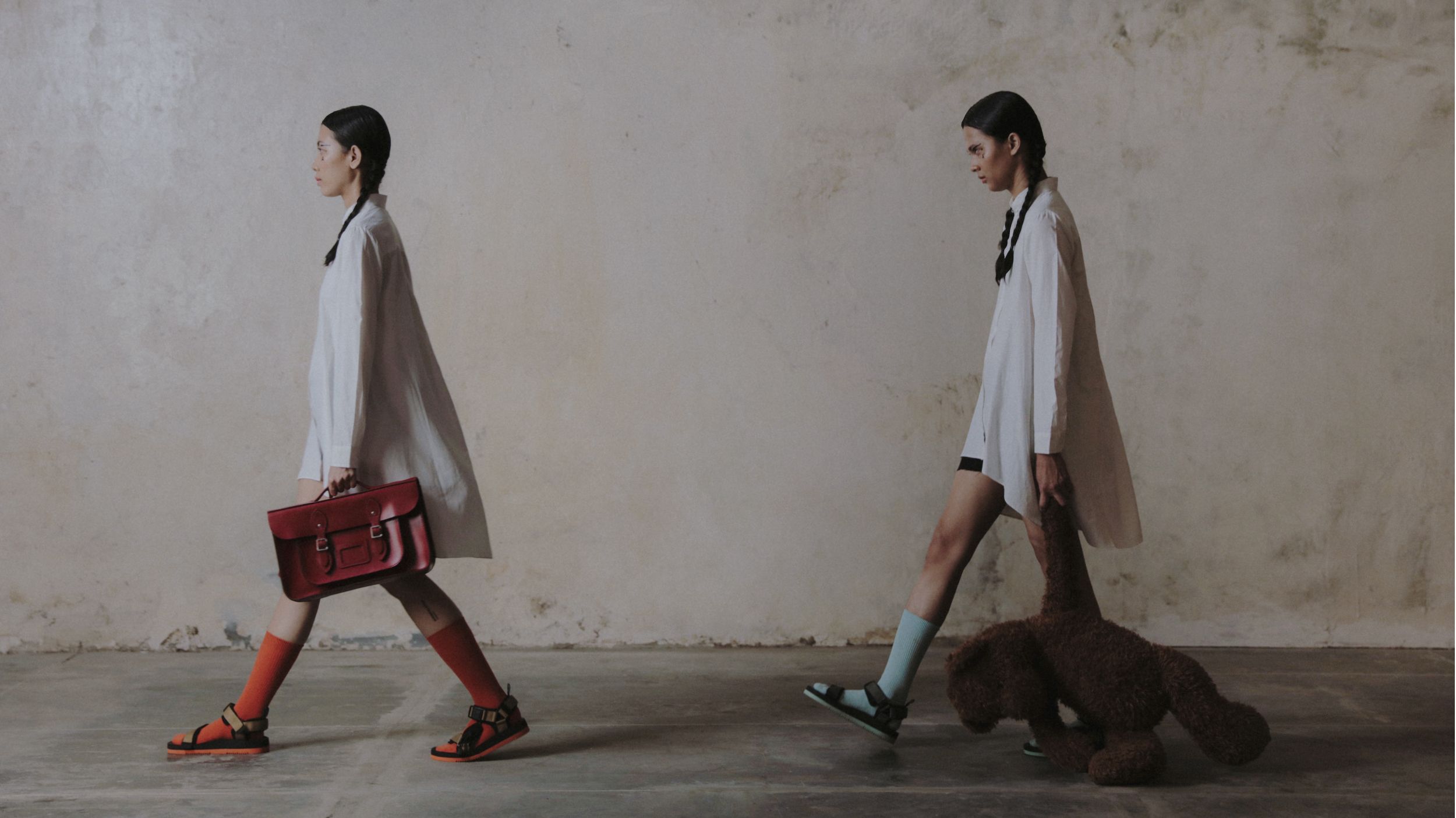 Human life is inherently dualistic. It consists of or is explicable as two fundamental entities, including rivalries between subject and object, mind and matter, and conflict between the benevolent and the malevolent forces. Opposition in the universe creates a dynamic living universe composed of good and evil, body and soul. Human thoughts and feelings are the communal products of the conscious and unconscious mind’s interpretation of a constant flow of coded and symbolic dialogue.

I Against Me, Mind Vs. Heart

Alias – where we have a desire to be something or somebody else.

Everybody has their Alias, even your nickname also considered as an Alias. “The greatest battle we face as human beings are the battle to protect our true selves from the self and the world wants us to become.” Think about the Alias you wear and commit to taking them off. Hold your gifts out to the world with no apology, no shame, and no regrets. As the old saying goes, every creature has its rightful place, and in that place it becomes beautiful. Umbra, Manic & Celtic represents the human Alias. You can be anyone or anything you desired with our sandals, without any hesitation needed. 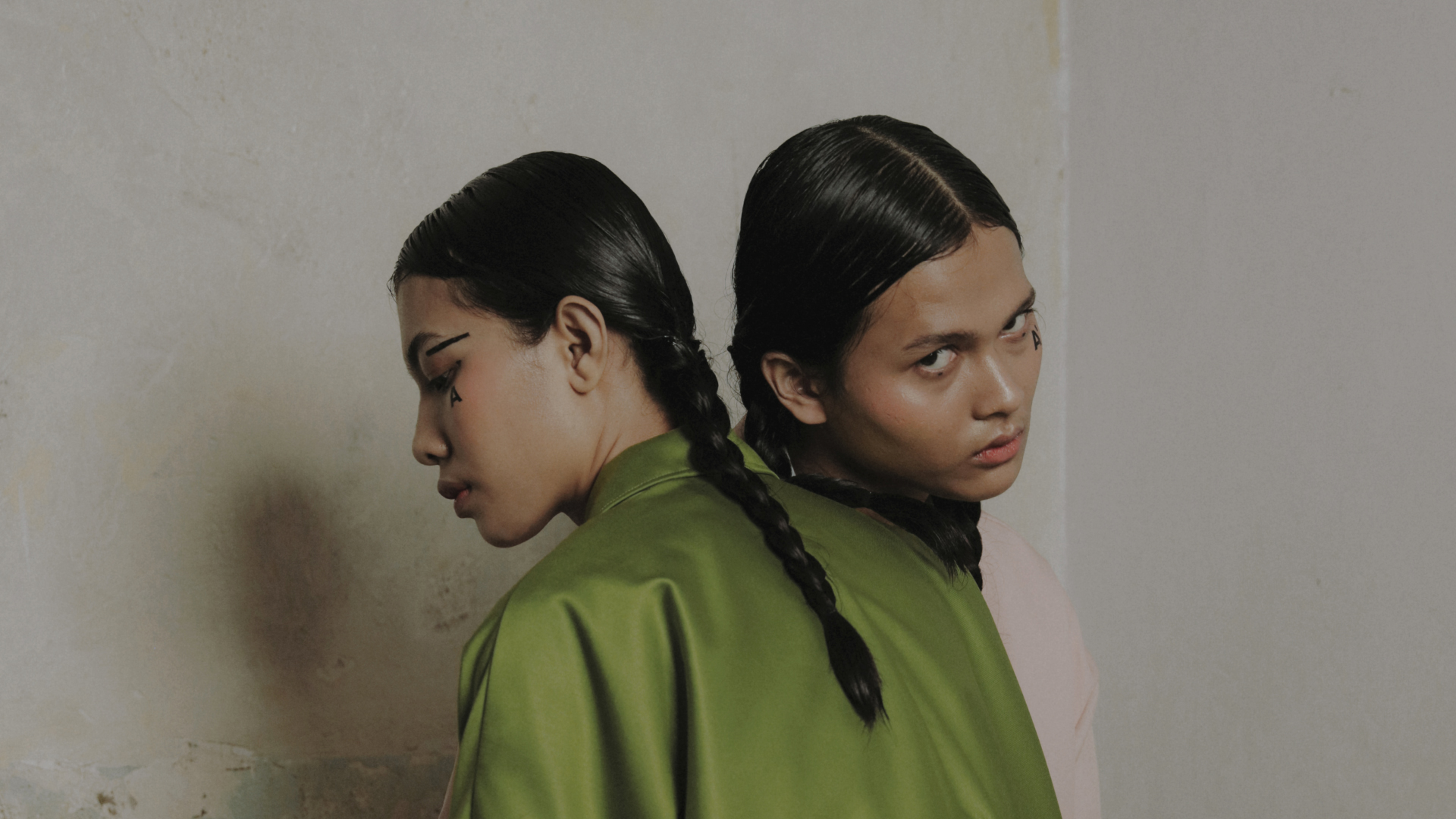 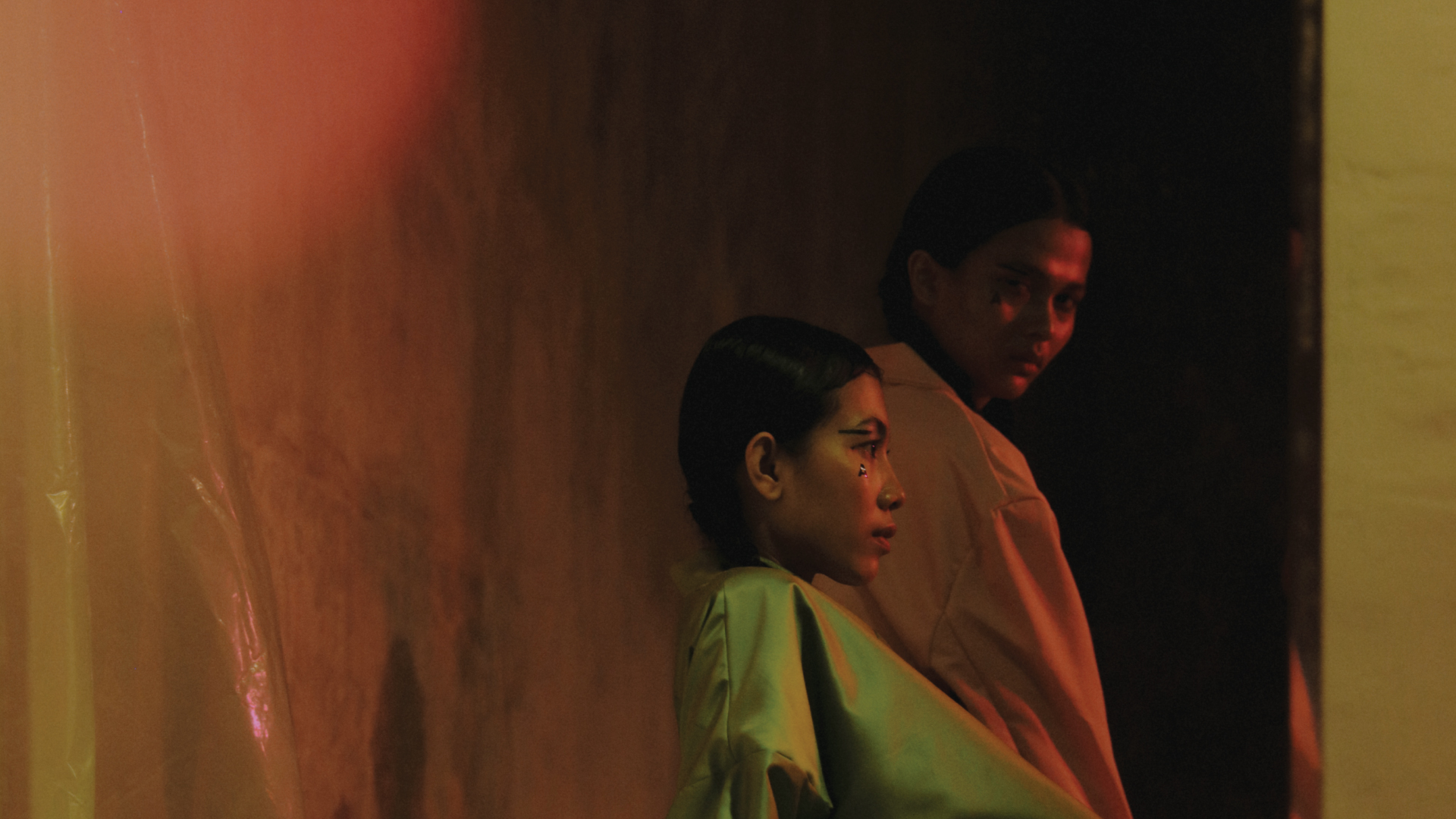 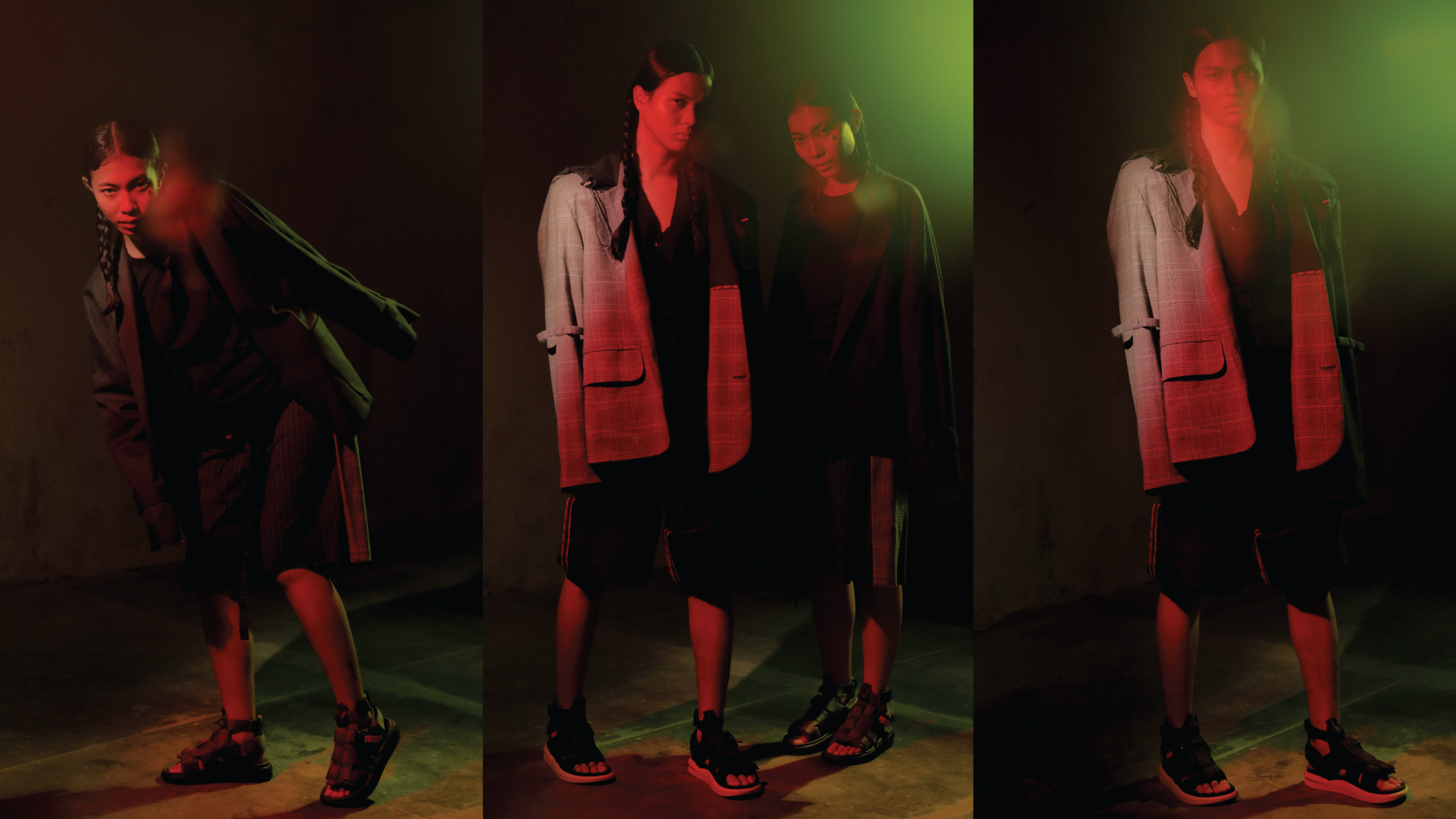 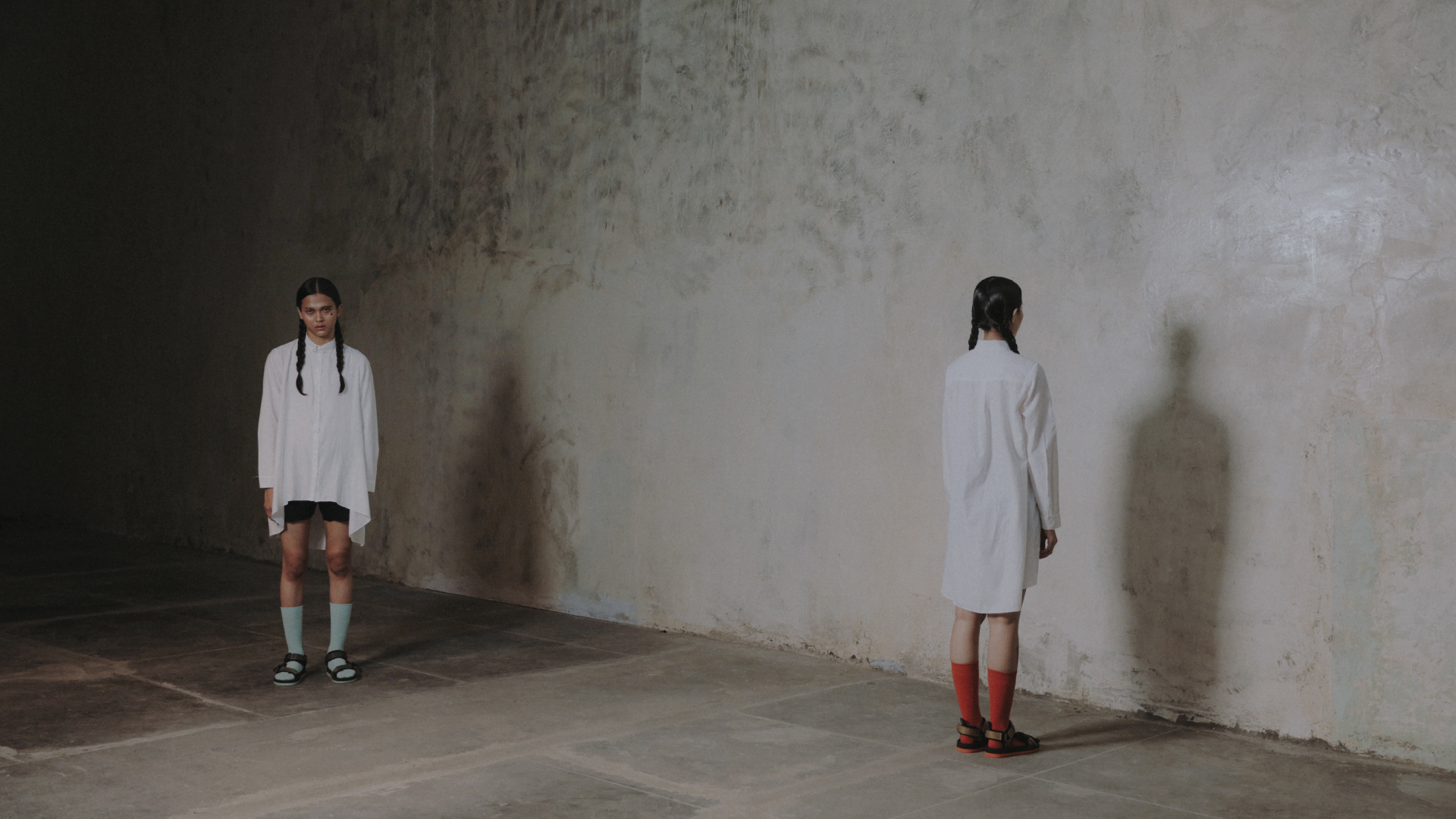